The best taxi in the world

Hitch a ride in the Hindustan Ambassador, India's most known car with new-found fame thanks to the Top Gear guys crowning it the 'best taxi in the world'. The Amby, as it is called lovingly, has been synonymous with India and the elephant in its sheer size and clunky gait and is a must-do on your trip to the country. Karma India will go out on a limb and call it cute, even! 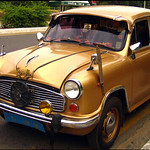 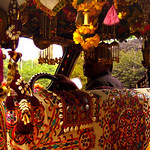 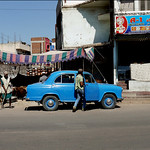 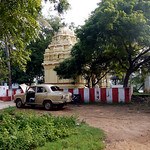 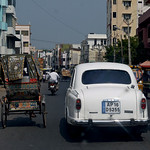 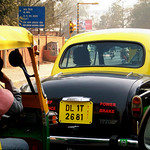 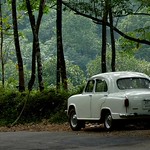 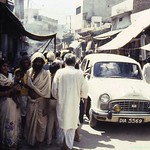 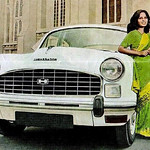 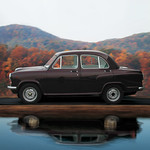 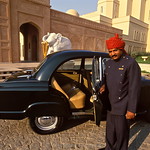 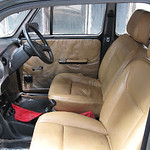 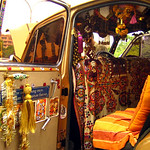 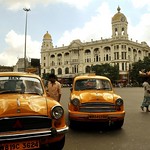 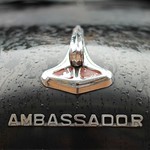 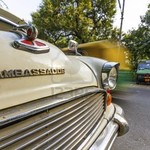 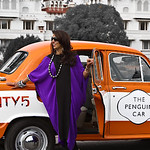 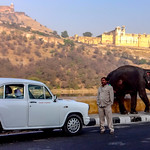 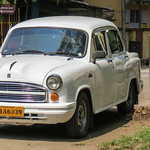 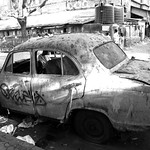 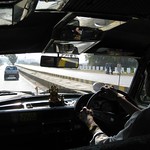 Taxi drivers are known to give it kitschy makeovers that can go from psychedelic patterns to religious motifs and Bollywood homages. Spot the ambassador on all four major city roads ferrying travellers from train stations or airports and often even brides to their weddings.

In 2014 Hindustan Motors decided to stop manufacturing the Ambassador hyping the car pop value to even more new heights!