Five days holiday tour covering palaces and museums in and around Rajasthan, including Taj Mahal. 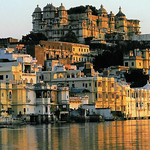 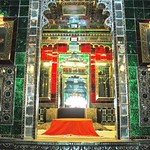 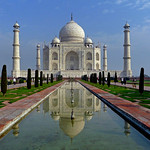 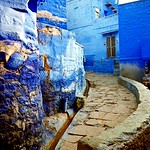 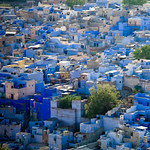 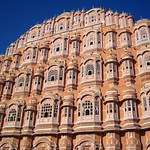 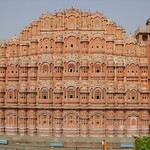 Some the things you will see and do on this tour